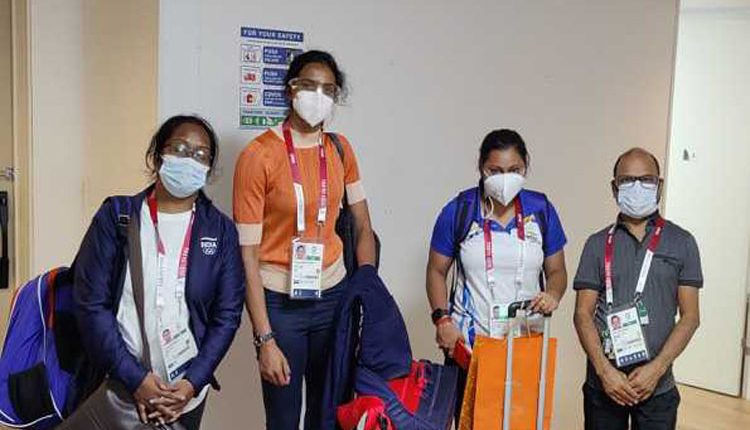 With 127 athletes, Tokyo Olympics will be India’s highest ever playing contingent. The contingent was given a spirited send-off on Saturday evening by Union Sports Minister Anurag Thakur and MoS Sports Nisith Pramanik. “The athletes must remain strong because when they represent the country in a competition, it’s a battle of nerves and ultimately it’s their mental strength which will be reflected in their performance,” Mr Thakur said. Tokyo Olympics will held from July 23 to August 8.