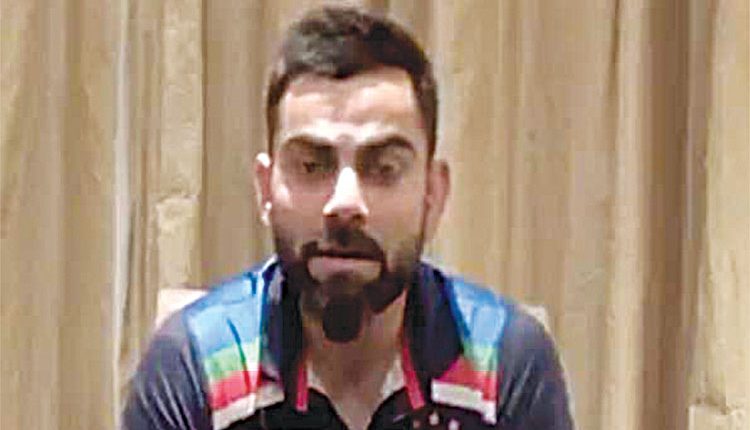 Melbourne, Dec 28 (Agency) After gaining a lead of 131 runs, India produced a fine bowling display, with each of their five bowlers picking up a wicket at least, to reduce Australia to 133/6 by stumps on day three at the MCG on Monday. India strengthened their grip on the Test match after a good day with the ball saw them take six Australia wickets before the hosts could erase the deficit. At stumps on day three, Australia had a slender lead of just two runs with four wickets in hand.

India struck early in their bowling innings when a peach from Umesh Yadav had Joe Burns — the Australia opener had looked all at set against Jasprit Bumrah and barely survived an LBW decision — caught behind. However, the Indian pacer was soon off the field as he picked up a bout of cramps. Despite losing Umesh early, India were relentless in applying pressure on the hosts. Mohammad Siraj and R Ashwin tested the Aussie batters and it finally led to a wicket when Marnus Labuschagne edged the off-spinner to first slip.

Everyone in the team is a star, says Dangmei Grace