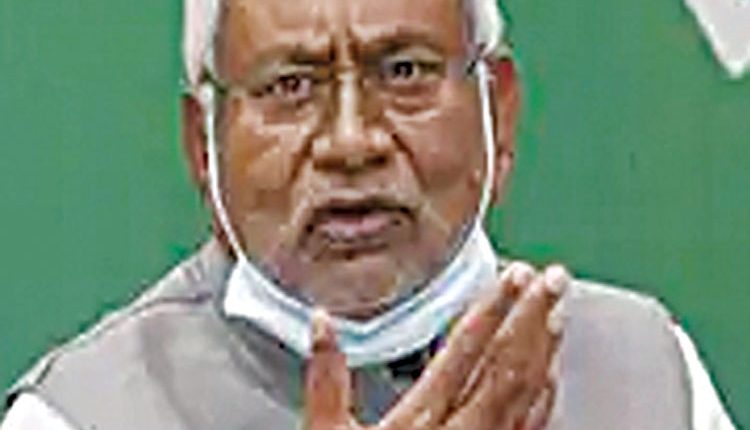 Patna, Dec 28 (Agency) Bihar Chief Minister Nitish Kumar on Sunday said that he had never compromised with with his principles and also never desired for any post in his long political career.

Mr Kumar while addressing the national executive committee meeting of JD(U) after RCP Singh was unanimously elected national president of the party, said that he had no interest in becoming the CM of Bihar after the not so encouraging results of the party in the recently held Bihar assembly elections. It was only under intense pressure, that he had to accept the CMs post, he remarked. The chief minister said that he had never compromised with his principles in his entire political carrier, nor had he ever desired for any post as well.

Mr Kumar said that he was not giving much time to party as its national president due to his heavy engagement as chief minister of the state. Mr Singh had been made national the president of JD(U) and he would have to give sufficient time for spreading the mass base of the party in other states across the country as well, he added. The chief minister said that people should be made aware about the principles of the party. No effort should be made to create division in the society which would not be tolerated at all. It was his desire to spread good message through social media, he remarked.
Mr Kumar while referring to the incident of its ally the BJP inducting 6 out of 7 JD(U) MLAs in Arunachal Pradesh into its fold, said one MLA was still solidly with the party despite the pressure, he added. It was the real strength of the party which always believed in adhering to high principles and ideology he noted.