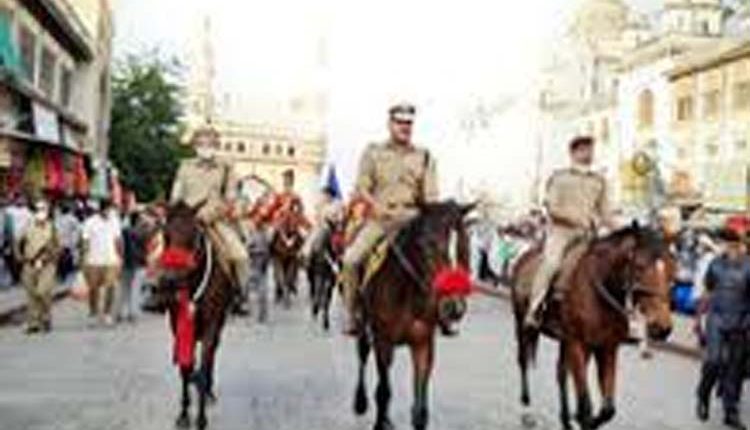 Chennai, Nov 27 (Agency) The abridged MRF-MMSC FMSCI Indian National Car Championship draws to a close with the third and final round at the MMRT at Irungattukottai, about 40km from here, this weekend behind closed doors due to the prevailing pandemic with government-mandated Covid-19 protocols in place.

The two-day, seven-race programme, kicks-off on tomorrow and concludes on Sunday afternoon. The track, which received a drenching from Cyclone Nivar has recovered well for the races to be held as scheduled. The titles in all four categories–the premier Indian Touring Cars, Super Stock, Formula LGB 1300 and the MRF Saloon Car series –are up for grabs with very little separating the contenders, both individual and team championships. MMSC president Ajit Thomas said “a few months back, at the height of the lockdown, we couldn’t even visualise resumption of the National championship. However, with the government easing the restrictions, we decided to kick-start motorsport activities after a nine month break, even if it meant drastically scaling down various National championships.” As for the championship stakes, the ITC class has Coimbatore’s Arjun Balu (Race Concepts) enjoying a 35-point lead over Goan Keith D’Souza (FB Motorsport) going into this weekend’s triple-header with a maximum of 75 points on offer. The two front-runners are followed by Jeet Jhabakh (FB Motorsport) from Hyderabad (52) and teammate, Kolhapur’s Dhruv Mohite (45). The race in the Super Stock category is much tighter with Mamallapuram’s Raghul Rangasamy (Prime Racing) ahead of Rithvik Thomas (Race Concepts) of Bengaluru by a solitary point.

Momentum Motorsport’s Tijil Rao (72) and Chirag Ghorpade (62) lead the pack in the Formula LGB 1300 category that will have four races over the weekend with a maximum of 100 points up for grabs. Trailing the duo are DTS Racing’s Viswas Vijayraj (52) and former champion Arya Singh (42). The MMSC-promoted MRF Saloon Car series (Toyota Etios), run by Arka Motorsport in conjunction with FB Motorsport, witnessed extremely close competition in the first round earlier this month with all three races producing different winners. So much so, a mere six points separate the four contenders–Diljith TS (55), A Balaprasath (54), Chandresh Tolia (52) and Chetan Korada (49). The weekend programme will be streamed live on MMSC’s Facebook page.