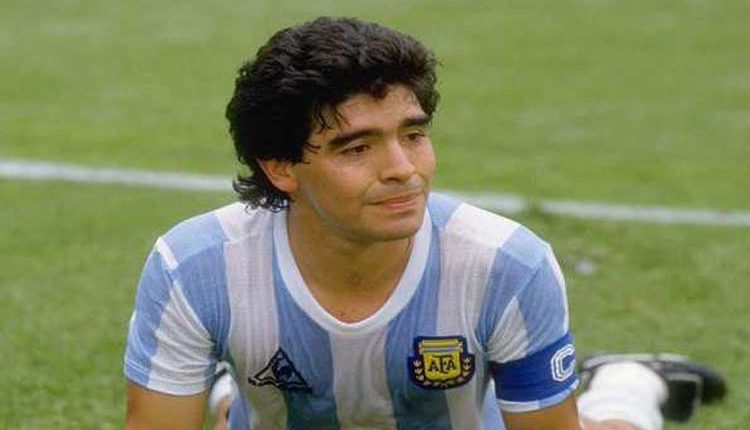 Buenos Aires, Nov 26 (Bureau) Football lost one of it’s most shining stars on Wednesday as Argentinian legend Diego Maradona bid adieu to the world, after suffering a heart attack. The 60-year-old, considered one of the greatest footballers of all times, had recently battled health issues and underwent an emergency surgery for subdural hematoma several weeks ago.

He suffered a heart attack at his home in the outskirts of this cosmopolitan capital city, Argentinian media and lawyer of the former player confirmed. Maradona was captain when Argentina won the 1986 World Cup, scoring the famous ‘Hand of God’ goal against England in the quarter-finals.

He scored 34 goals in 91 appearances for Argentina, representing them in four World Cups. One of the most gifted soccer players in history, Maradona played for Barcelona and Napoli during his club career, winning two Serie A titles with the Italian side. Declaring three days of national mourning, Alberto Fernandez, President of Argentina, said ‘You took us to the top of the world. You made us immensely happy. You were the greatest of them all. ‘Thank you for having existed, Diego. We’re going to miss you all our lives.’ The Argentinian World Cup player led his country to the 1990 final in Italy, where they were beaten by West Germany, before captaining them again in the United States in 1994, but was sent home after failing a drugs test for ephedrine. During the second half of his career, Maradona struggled with cocaine addiction and was banned for 15 months after testing positive for the drug in 1991. He retired from professional football in 1997, on his 37th birthday, during his second stint at Argentine giants Boca Juniors.