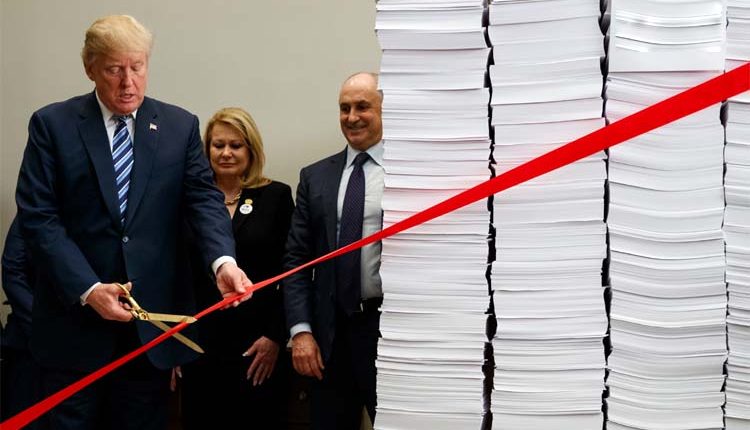 Moscow, Nov 26 (Agency) The administration of US President Donald Trump, which appears set to vacate the White House on January 20, is pushing for deregulation of execution methods in capital punishment among the proposed changes being rushed through, media reported. Outgoing US presidential administrations traditionally rush final policy changes intended to solidify legacies, with the Trump administration pushing for some 36 rules through various departments, all in line with conservative US positions, non-profit investigative outlet Pro Publica reported Wednesday.

The White House is attempting to lift the rule which allows states to execute prisoners using only lethal injection, paving the way for firing squads and electrocutions, the outlet reported. The administration intends to execute five inmates on death row before the next administration is sworn in, which would make the Trump presidency the deadliest for capital punishment convicts in nearly a century. Furthermore, Pro Publica reports, the window for public commentary on the rule change was set at 30 days instead of the usual 60 days. Lethal injections using specific, hard-to-find chemicals means that most death row inmates remain incarcerated for years before their executions can go through. States run by conservative governments have pushed for easing of execution rules for years, usually facing many hurdles on the federal level. Among other policy changes the Trump administration has embarked on are easing up of environmental regulations, lowering food standards to expedite production and sale of poultry and removing federally mandates water conservation rules, according to the outlet.