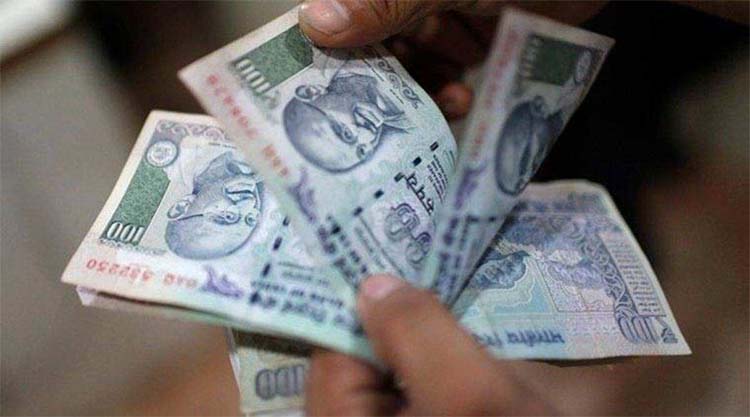 Thane, Nov 26 (UNI) Three persons, including a sacked dealer of the Bajaj Finance, have been arrested for allegedly cheating the authorized dealers of the finance company from Rajasthan, Punjab, and Bihar to the tune of over Rs 18 lakhs, the Crime Unit I said on Thursday. The three accused have been identified as Mohammad Altmash Mohammad Nasir Unawala, 27, Ansar Anis Towelwala, 35 and Dipen Somiya, 31.

Talking to UNI, senior Inspector Nitin Thackeray said that the main accused Unawalla, a resident of Mumbra, had between August and October hacked the details of the authorized dealers from Rajasthan, Punjab and Bihar. Then, he made use of the login ID and password of the dealers and created an open market virtual card in the names of ghost customers and made purchases from the dealer’s shops on loan and cheated the company to the tune of Rs. 18,18,618, the police said. The main accused was the officially registered dealer of Bajaj Finance. He was stripped off his dealership as he failed to collect the pending loan amount on the sale of mobiles, it added. The police recovered 30 mobiles phones worth Rs 7,13,849 from the accused. Offences against them have been filed under relevant IPC sections and the Information Technology Act with the Wagle Estate police station.