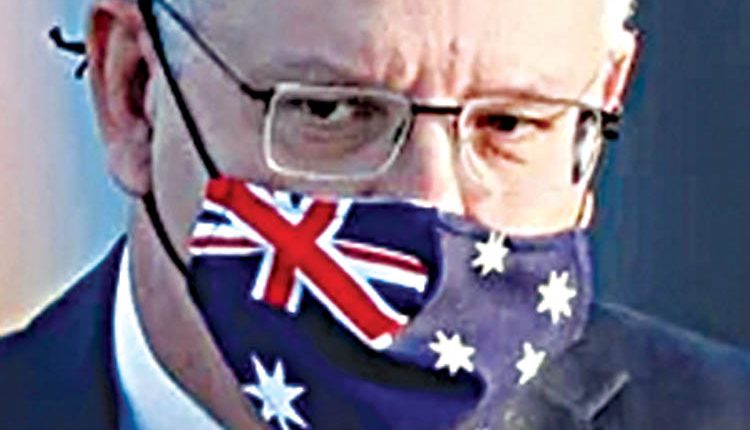 Canberra, Jul 22 (Bureau) Australia’s Prime Minister (PM) has described Brisbane’s successful bid to host the 2032 Olympic and Paralympic Games as a ‘great result’ for the country. The International Olympic Committee (IOC) on Wednesday evening awarded Brisbane – the capital of Queensland in northeast Australia – the right to host the Summer Games in 2032. Brisbane will become the third Australian city to host the Olympics after Melbourne in 1956 and Sydney in 2000.

Speaking on Thursday, PM Scott Morrison said that the IOC’s decision was a major morale boost for the more than 13 million Australians currently in lockdowns to prevent the spread of coronavirus. “The securing of the 2032 Games for Australia in Brisbane and South East Queensland…is a great result for Australia and a great boost at a time when Australians around the country – particularly in southern states – are doing it tough as we battle through this most recent episode we’re going through in relation to the COVID-19 pandemic.