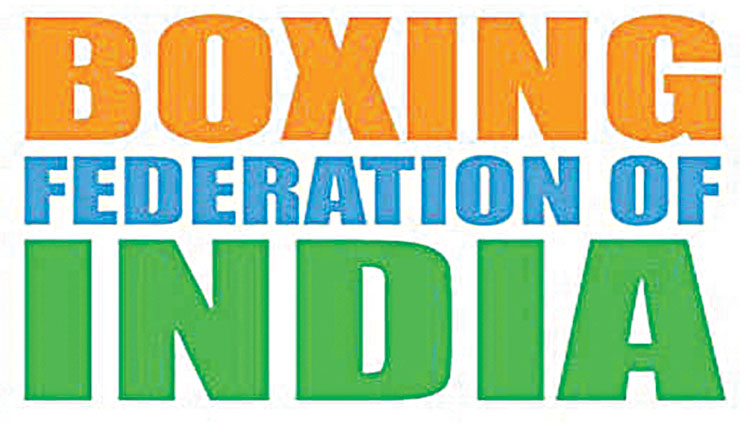 The Boxing Federation of India (BFI) on Thursday decided to extend the term of its existing office-bearers and executive committee members for three months and resolved to conduct elections by February, 2021. The BFI elections, to be held in September originally, were postponed to December because of the COVID-19 pandemic before being suspended further. BFI on Thursday held an emergency general meeting virtually to decide on holding the AGM and elections for electing new officer bearers and executive council. “It is hereby resolved to extend the tenure of existing Office Bearers and EC Members by three months or till elections are held, whichever is earlier and to hold the AGM and Election in February 2021…,” the resolution adopted at the meeting stated.

“…if physical meeting is not possible then meeting and election may be held through video conferencing. “It is also resolved that date of the election, election process and other modalities will be finalised after consultation with Learned Returning Officer. Director Administration will sign an appropriate affidavit and inform the Hon’ble High Court of Delhi,” it added. The meeting was presided over by incumbent BFI President Ajay Singh and representatives of all the State/UT units affiliated to BFI attended the meeting. The meeting was also attended by Jay Kowli, Hemanta Kumar Kalita, Rajesh Bhandari, Anil Kumar Bohidar, Narendra Kumar Nirwan, Dr C B Raje, Amarjeet Singh, Anil Kumar Mishra, Ashish Shelar and Rohit Jain amongst others.