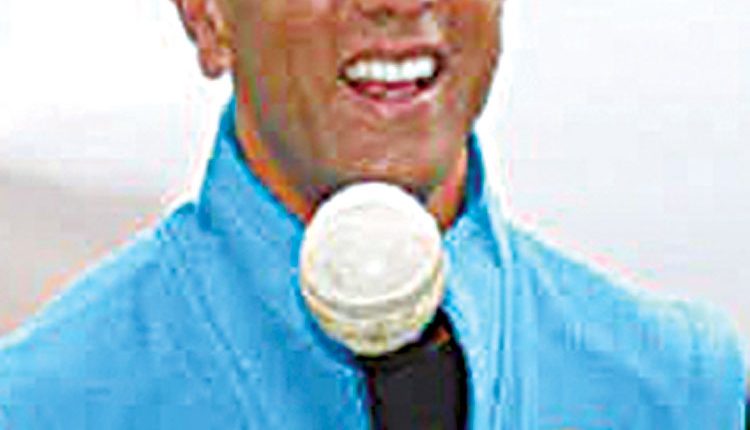 Mumbai, Aug 10 (Agency)The BCCI has advertised for the role of head of cricket at the National Cricket Academy (NCA) in Bangalore. The position was till now held by former India captain Rahul Dravid, whose two-year term has come to an end. According to Cricbuzz report, the position will again be for two years and the appointed individual will have to report to the BCCI secretary. Dravid can apply again should he be interested in getting an extension.

The notification is a routine advertisement for the role but it adds to the noise around Dravid’s future and his potential elevation to the Indian team after good tour of Sri Lanka as head coach. Notably, the current coach, Ravi Shastri, and his team of B Arun, R Sridhar and Vikram Rahour, end their term with the T20 World Cup later this year. The head of cricket at the NCA is responsible for running “all cricket coaching” programs at the academy and for “preparation, development and performance” of all cricketers attending training there. The job also involves the development of emerging and youth cricketers, both male and female, who are sent to the academy and is someone who works closely with the national and other cricket coaches in India. The qualifications required for the job are an experience of representing India in at least 25 Tests and having coached for at least five years at international level or at India A, India Under-19, India women or IPL. Candidates must be under 60 and the last date to apply is August 15.