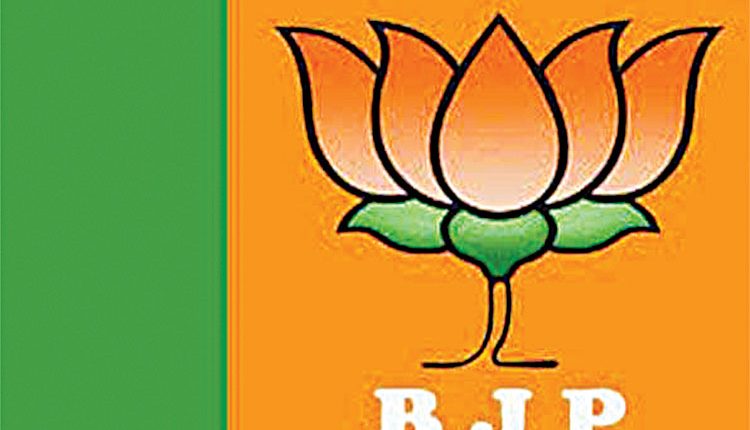 Lucknow, Jan 18 (Agency) All the ten BJP candidates on Monday filed their nomination papers for the biennial Uttar Pradesh Legislative Council polls. Now a total of 12 candidates for the same number of seats have filed their nominations so far. Today is the last day for filing of the nominations. UP Chief Minister Yogi Adityanath, state BJP president Swantra Deo Singh, deputy CM Keshav Prasad Maurya along with several state ministers MLAs and BJP leaders were present during the filing of the nomination here at the central hall of the state legislature. All the 10 candidates filed 2 sets of nominations before the returning officer.

The 10 candidates are state deputy CM Dinesh Sharma, State BJP president Swantra Deo Singh ,Laxman Acharya along with newly entrant, bureaucrat-turned politician AK Sharma who joined the party couple of days back. Others are Kunwar Manvendra Singh ,Gopal Narain Shukla, Salil Bishnoi, Ashwini Tyagi, Dr Dharamveer Prajapati and Surendra Choudhury . On January 15 two SP candidates — Ahmed Hasan and Rajendra Choudhury had filed the nominations. If no other candidate file their nomination then all the 12 candidates will be elected unopposed on January 21 , after end of the withdrawals.