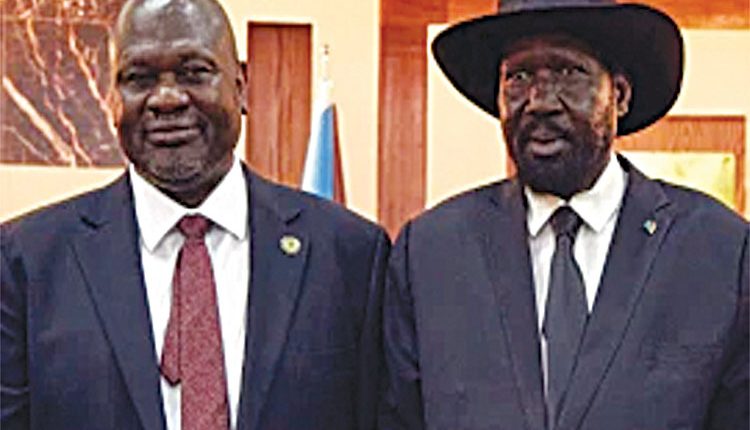 Juba, May 11 (Agency) South Sudan’s President Salva Kiir has reconstituted the Transitional National Legislative Assembly (TNLA) as part of the 2018 revitalized peace agreement. In a presidential decree broadcast on national television Monday evening, Kiir appointed 550 representatives from all the parties to the 2018 peace agreement and also gave the allocation proportions for member parties.

The creation of a new legislative body was part of an agreement signed in September 2018 between Kiir and the then-Vice President Riek Machar, now the first Vice President in the unity government. The governing transitional government has the majority as it has nominated 332 members, Sudan People’s Liberation Movement In-Opposition (SPLM-IO) has 128 members and 50 members for the South Sudan Opposition Alliance (SSOA).