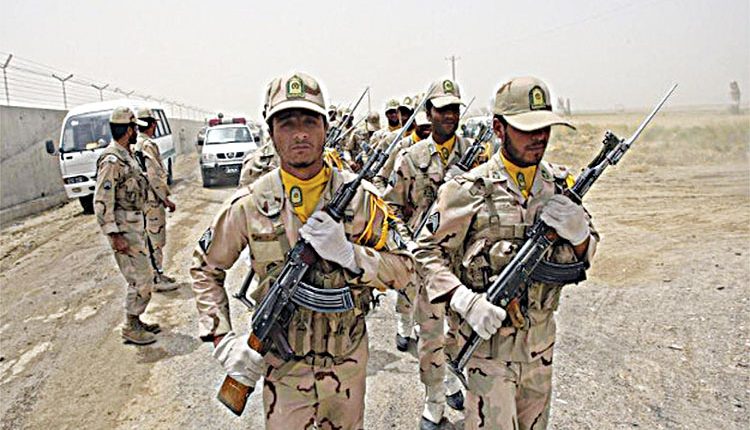 Kabul, May 11 (Agency) Taliban militants in Afghanistan have intensified activities ahead of Eid al-Fitr, the end of Muslims’ fasting month Ramadan, as more than 80 fighters were killed over the past 24 hours in the militancy-battered country, officials said Tuesday. In the latest waves of violent incident, the militants opened fire on police in the southern Kandahar city on Tuesday, killing one policeman and injuring another, police spokesman Jamal Barikzai said. The armed insurgents on Monday gunned down a police officer in eastern Logar province, police confirmed.

At least 48 militants were killed and 18 others injured as fighting planes from the government forces struck Taliban hideouts in Dawlat Shah district of eastern Laghman province on Monday, said the Defense Ministry in a statement. According to officials, more than 30 militants were killed in Herat, Badakhshan, Wardak, Baghlan and Balkh provinces over the past 24 hours. A Taliban purported spokesman Zabihullah Mujahid has rejected the claims without providing information on the possible casualties of government security forces and the insurgents. Confirming increase in fighting, spokesman for the Defense Ministry Fawad Aman told media on Tuesday that the armed group had increased violent incidents, noting the security forces are capable enough to foil Taliban attempts. Fighting has increased as Afghans are preparing to celebrate Eid al-Fitr — the end of Muslims’ fasting month Ramadan, observed Wednesday or Thursday depending on moon sight.

In the meantime, the Taliban group announced a three-day ceasefire during the three-day holiday of Eid al-Fitr, a step that has been welcomed by Afghans. Chairman of the Afghan High Council for National Reconciliation Abdullah Abdullah welcomed the three-day truce in a statement, stressing that “Solution to Afghanistan’s crisis is to accelerate negotiations, declare permanent ceasefire and to end the war permanently.” In a message to congratulate Eid al-Fitr on Twitter, Taliban’s supreme leader Mullah Haibatullah Akhundzada called for implementation of Doha agreement and warned of dire consequences if the United States violates the agreement. In the message, the Taliban leader also said the Islamic Emirate (name of ousted Taliban regime) assures that Afghanistan’s soil won’t be used against any country and won’t allow anyone to interfere in Afghanistan’s internal affairs.