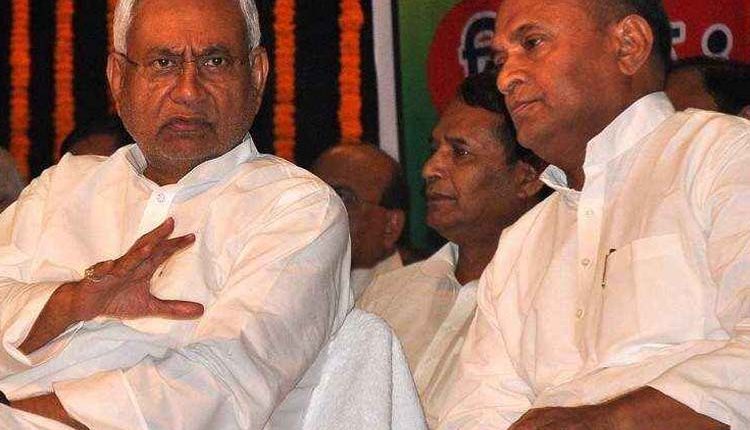 Patna, Dec 27 (Agency) Senior JD(U) leader and Rajya Sabha MP RCP Singh on Sunday became new national president of the party after resignation of his predecessor and Chief Minister Nitish Kumar, taking moral responsibility for the poor performance of the party in recently held Bihar Assembly Elections. Mr Kumar, announced his resignation from the post of national president of JD(U) in its national executive meeting and proposed the name of Mr Singh as his successor, which was accepted in the executive committee meeting.

Mr Singh has been holding the post of national General Secretary of the party looking after its organisational work. He is also leader of JD (U) in Rajya Sabha. He was earlier an officer of Indian Administrative Service and had joined JD(U) after retirement. During his service career, he was considered a close confidant of Mr Kumar and had also served as Principal secretary to Chief Minister.