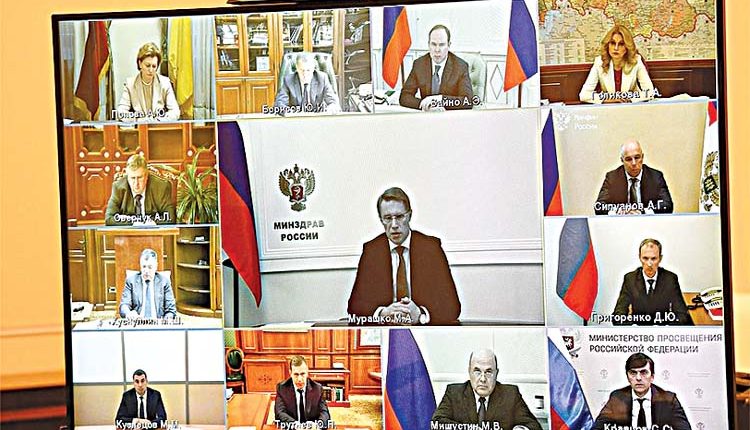 Moscow, Dec 27 (Agency) Russian Prime Minister Mikhail Mishustin on Sunday approved the draft protocol on amendments to the Double Tax Agreement with Malta to be submitted to the lower chamber of the Russian parliament, the State Duma, for ratification. “Prime Minister Mikhail Mishustin approved the protocol on amending the convention for the avoidance of double taxation, which is in force between Russia and Malta.

In the near future, the draft federal law on the ratification of the protocol will be submitted to the State Duma. After the approval of the lower house of parliament, it will be reviewed by the Federation Council and approved by the president,” the statement on the government website read.

It added that Russia and Malta signed the protocol on amending the Double Tax Agreement in October 2020. It envisages an increase in the withholding tax rate to 15 percent on dividends and interest. “The protocol defines a number of exceptions, according to which a preferential tax rate of not more than 5 percent will be applied to income in the form of dividends and interest. Exceptions apply to institutional investments. They are also provided for public companies with at least 15 percent of shares that are in free circulation, and owning at least 15 percent of the capital of the company that pays these incomes during the year,” the statement said. Such exceptions, according to the government, are associated with lower risks of the use of foreign jurisdictions for tax evasion.

“The revision of agreements with foreign partners is carried out as part of President Vladimir Putin’s instructions. In his address to the nation in March 2020, the head of state drew attention to the unfair income taxation of companies from offshore jurisdictions at rates below personal income tax. The president had ordered that agreements with such countries be adjusted so that incomes paid abroad in the form of interest and dividends are taxed at the same rates as inside Russia, which is 15 percent,” the decree read.

More Pandemics are expected to come:WHO Chief says, calling for investing in preparedness