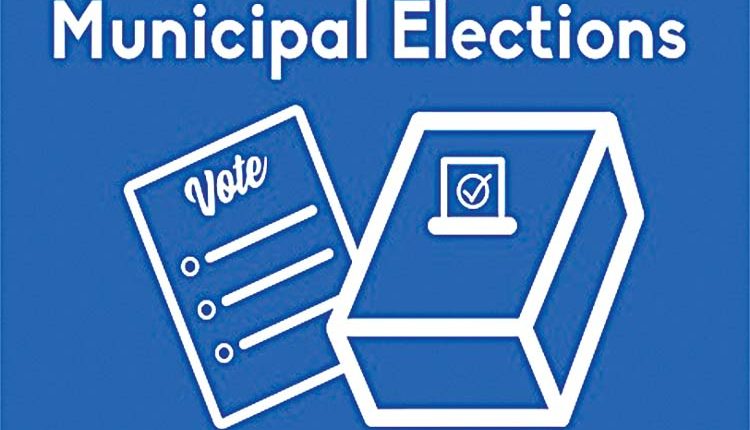 Ratnadeep hits a century with the launch of its 100th store