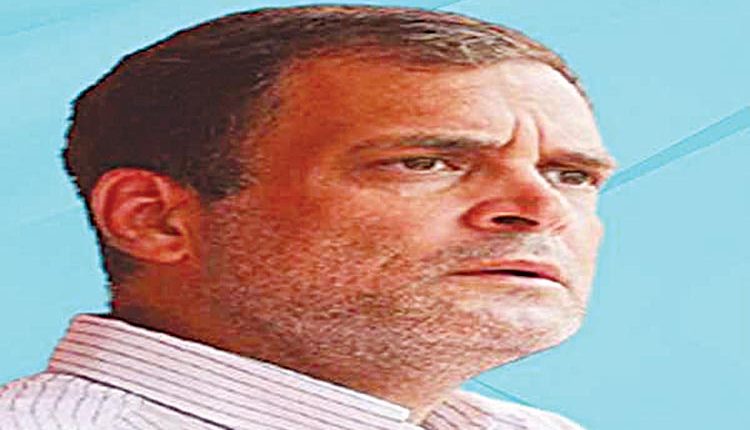 New Delhi, Aug 1 (Agency) Congress leader Rahul Gandhi on Monday alleged that the “double engine government” at the Center and in Gujarat was giving “patronage to the drug-liquor mafia” and forcing youths into drugs. Taking to Twitter, Rahul Gandhi said: “Who are the people sitting in the double engine government who are constantly giving patronage to the drug-liquor mafia? Why are the youth of Gujarat being forced into drugs?

“His remarks came after 42 people from Botad and Ahmedabad districts have died so far after consuming spurious liquor on July 25 while 97 people are still admitted to hospitals in Bhavnagar, Botad and Ahmedabad.The Congress leader said: “Mafia has no fear of law? Or is this a mafia government?” “How are the drugs landing at the same port continuously, despite the seizure of drugs 3 times at the same port? “Rahul Gandhi also shared the figures of drugs seized at Mundra port in Gujarat. Earlier, the Congress demanded a probe by a High Court judge into the death of over 40 people due to spurious liquor.