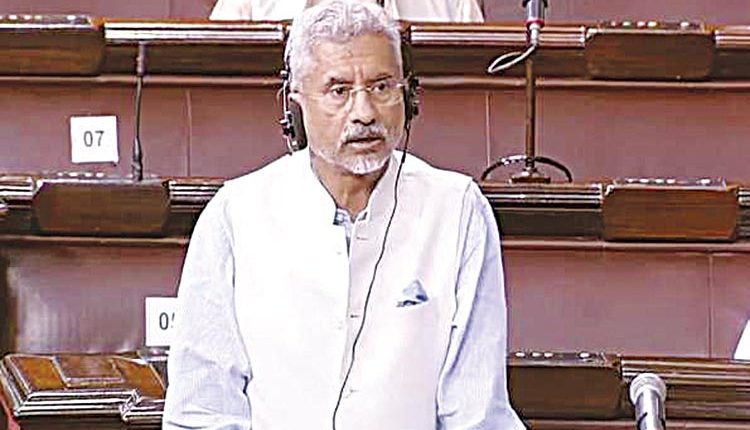 New Delhi, Aug 1 (FN Agency) The Rajya Sabha on Monday cleared the Weapons of Mass Destruction Bill aimed at preventing the financing of prohibited activities relating to nuclear, biological and chemical weapons. The Weapons of Mass Destruction and their Delivery Systems (Prohibition of Unlawful Activities) Amendment Bill, passed in Lok Sabha during the Budget Session, was cleared by voice vote amid noisy protests by opposition MPs on various issues including the alleged misuse of central agencies. The Bill bans funding of weapons of mass destruction and empowers the government to freeze, seize or attach financial assets and resources of people engaged in such activities. External Affairs Minister Dr S Jaishankar introduced the Bill last week. “In the recent past, international regulations relating to weapons of mass destruction have been strengthened, in particular the UN Security Council decisions and the Financial Action Task Force recommendations have mandated provisions against financing in relation to WMDs,” he said.

“There are no specific provisions in the 2005 Act in relation to prohibition or prevention of financing of prohibited weapons of mass destruction activities. Therefore, there is a need to amend the 2005 Act to enact legal provisions relating to financing and proliferation of weapons of mass destruction and their delivery systems,” Jaishankar added. Opposition MPs raised slogans against the government over various issues including alleged misuse of central agencies during the passage of the Bill. From the beginning of the the ongoing Monsoon Session, the opposition has been raising demands to discuss price rise, hike in GST rate, alleged misuse of central agencies and other issues but Chairman M. Venkaiah Naidu has not admitted the notices by the opposition under their chosen Rule 267.”You have not spoken anything on the notices given by us. You have not spoken on what’s happening in Maharashtra, Jharkhand and Gujarat,” said Leader of Opposition Mallikarjun Kharge. “The discussion on price rise will take place in the House at 2 pm tomorrow,” said Leader of House Piyush Goyal.AITC MP Derek O’ Brien was allowed to speak by the Chair briefly. He said that not even once a notice under Rule 267 has been admitted in the House in past six years. The House took up ‘The Indian Antarctic Bill, 2022’ for discussion soon after the passing of the WMD Bill.