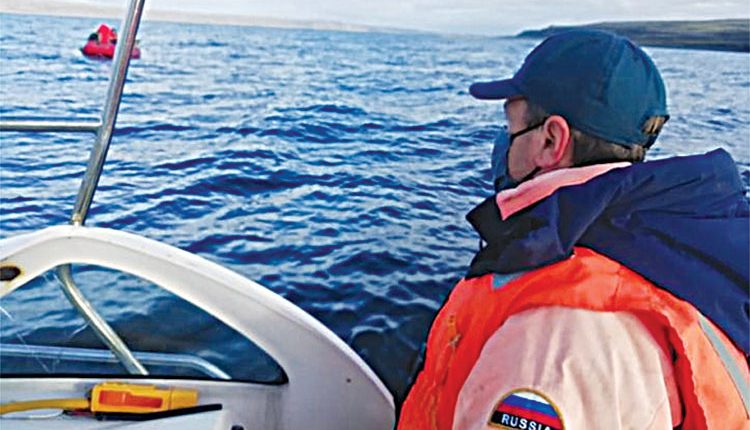 Russia’s Onega ship sank in the Barents Sea near the Novaya Zemlya archipelago with 19 people on board, of whom two were saved, the Russian Ministry of Emergency Situations said on Monday. According to preliminary estimates, the incident in Russia’s north was due to formation of ice. “The crew consisted of 19 people. Two people were saved,” the emergencies ministry said in a statement. A search and rescue operation is being conducted.