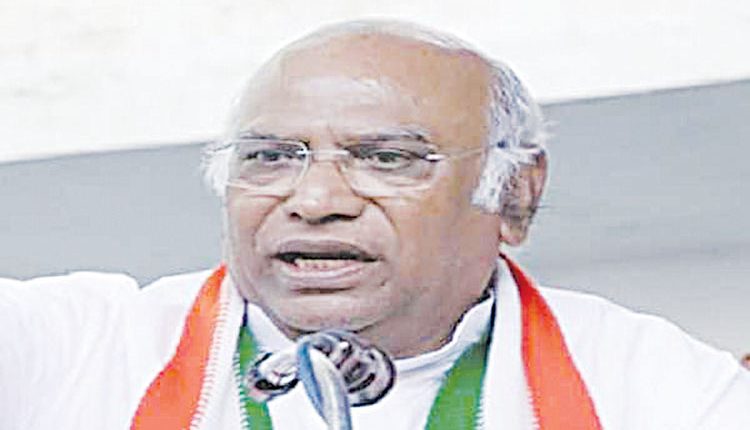 Kharge further said that Modi must take nation and parliament into confidence over this issue. The Congress has been demanding the government to take concrete steps over alleged Chinese incursions in various border areas, including in the Northeastern state of Arunachal Pradesh. The party had accused the government of running away from a debate on Chinese issue in the recently concluded Winter Session of the Parliament.

US sues Google for 15 years of monopoly, advertising abuse