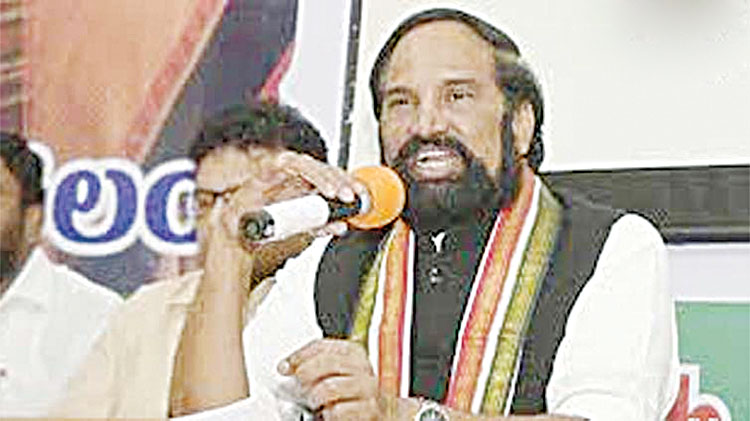 Addressing two different election meetings on Wednesday, Mr Reddy said that the Congress candidates Ramulu Naik and G Chinna Reddy have been enjoying the backing of organizational strength in all the six districts. Besides the PCC and DCC office bearers, he said that the leaders of all Frontal, Departments and Cells were actively working towards the victory of Congress candidates. He also claimed that neither TRS nor BJP has so much reach or strength to face the Congress candidates although both were allegedly trying to lure voters with money and other sops.