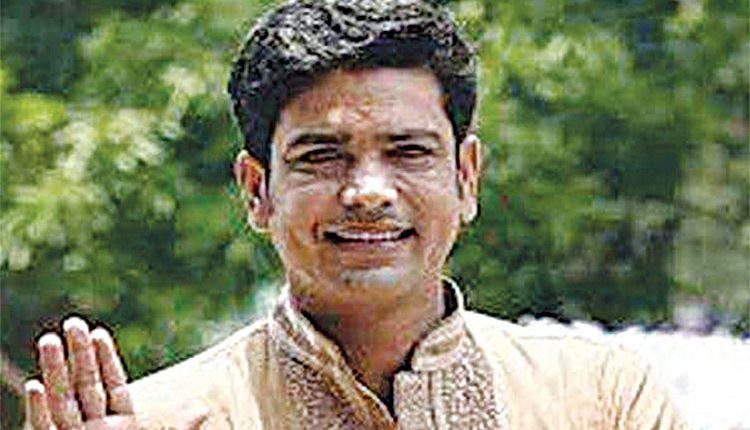 Kolkata, Jan 5 (Agency) West Bengal Chief Minister Mamata Banjerjee’s cabinet minister Laxmi Ratan Shukla on Tuesday quit the ministry, local media reported. Former cricket all rounder Laxmi Ratan Shukla has resigned from the Mamata Banerjee-led cabinet on Tuesday as the Minister of State Sports and Youth Services. He is second to quit the Mamata Banerjee-led TMC ministry after one of the tallest leaders of the party, Suvendu Adhikari, resigned as the transport minister in the last week of November.

Bodies of three youths recovered from under construction house in Deoghar