Bodies of three youths recovered from under construction house in Deoghar 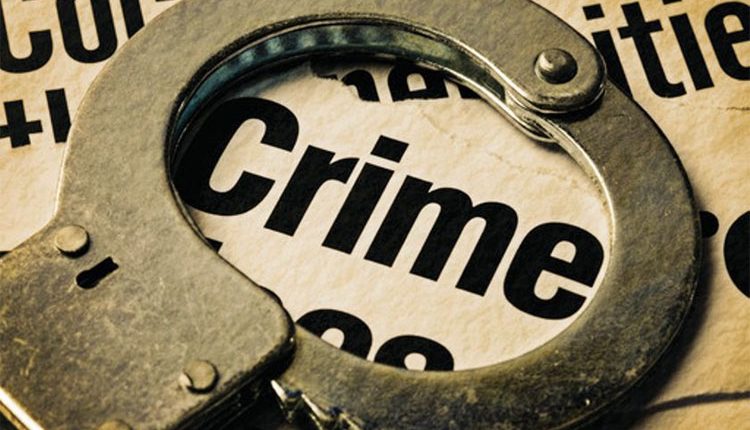 Deoghar, Jan 5 (Representative) Bodies of three youths were recovered on Tuesday from an under construction house located in Baghmara village under Jasidih Police Station area of this district. The deceased have been identified as Sonu Kumar (22), Ritesh Sultania (22) and Chotu Kumar (23), police said. Sonu was the lone child of his family and was married two months earlier. Sonu’s father Manoj Kumar Mishra said on Monday morning Sonu had left his home with Ritesh but did not come back after which the family members launched a search but couldn’t locate him.

On Tuesday morning, the family members informed the police. Sonu’s mobile location was traced to the under construction house where three bodies along with a pistol and ‘dendrite’ adhesive. It is being suspected that one of them may have shot the other two and later committed suicide. Police are probing the deaths as murders while investigating other probable causes.