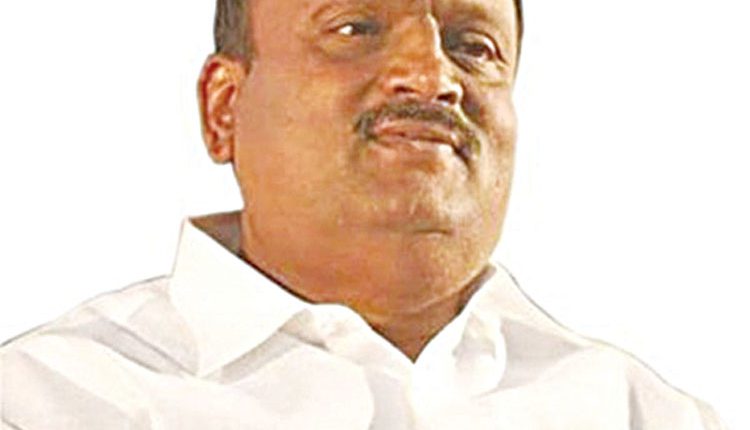 Nagpur, Jan 5 (Representative) The Bhartiya Janata Party (BJP) candidate Dayashankar Tiwari on Tuesday was elected as the Mayor of the Nagpur Municipal Corporation (NMC). The BJP has total domination in the House with an effective strength of 107 seats in the 151-member house.

The election was held through video-conferencing and this was perhaps the first such experiment wherein Mayor’s polls were being held using technological advancement against the backdrop of Covid-19. The elections were necessitated as previous mayor Sandip Joshi had resigned from his post last month. Joshi stepped down after completion of one year and three months as the remaining period of two years six months was divided between Joshi and Tiwari.