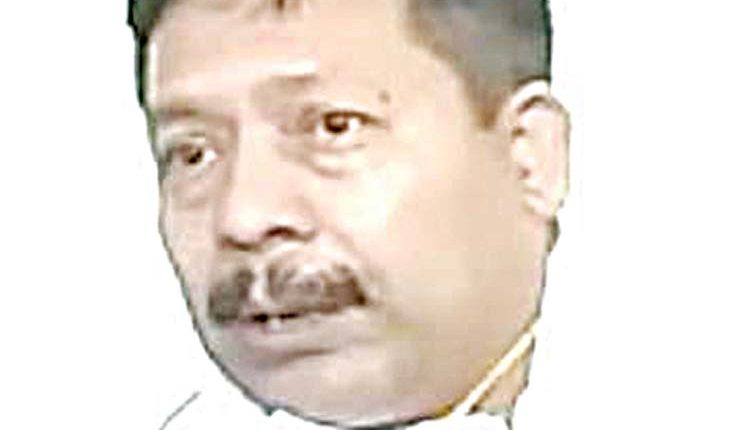 Guwahati, Dec 9 (Agency) Kokrajhar MP and Gana Suraksha Party (GCP) chief Naba Kumar Sarania was detained by police in Kokrajhar last night for allegedly distributing cash ahead of second and final phase of polling for Bodoland Territorial Council (BTC) tomorrow. Police sources said Sarania and a few of his accomplices were detained from Salakati after violence broke out when the MP was allegedly distributing cash among voters.

Sarania has, however, denied the allegation, and claimed that he was visiting an acquaintance when he and his supporters came under attack. They were kept at the Kokrajhar police station overnight and released on bail this morning. Sarania’s GSP is among the parties in running in the BTC election, the first phase polling for which was held on December 7 and the second and final phase slated for December 10. Counting of votes is scheduled on December 12.

Matuas are all citizens of this country, no proof is required, Mamata at Bangaon Gopalnagar meeting