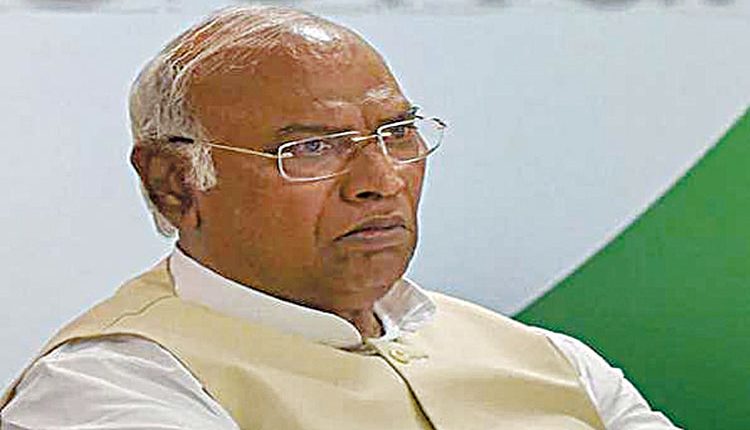 New Delhi, Oct 19 (Agency) Mallikarjun Kharge was on Wednesday elected the new President of the Indian National Congress, the country’s oldest political party.This is the first time in 24 years that a non-Gandhi will take over as the head of the party, which was founded in 1885. Of the 9,385 votes polled, Kharge got a whopping 7,897. His competitor Shashi Tharoor got 1,072 votes. Both are MPs. Congress Central Election Authority Chairman Madhusudan Mistry said that 416 votes were invalid.Tharoor congratulated Kharge: “It is a great honour and a huge responsibility to be President of INC and I wish Khargeji all success in that task.

It was a privilege to have received the support of over a thousand colleagues, and to carry the hopes and aspirations of so many well-wishers of the Congress across India. “Tharoor’s election manager Salman Soz has complained about many irregularities in the Congress presidential polls. Soz in his letter quoted various instances of violations in the polling process in different states, one of which is about the Lucknow centre. Mistry said they will give point by point reply, adding that they should not have made the complaint public.