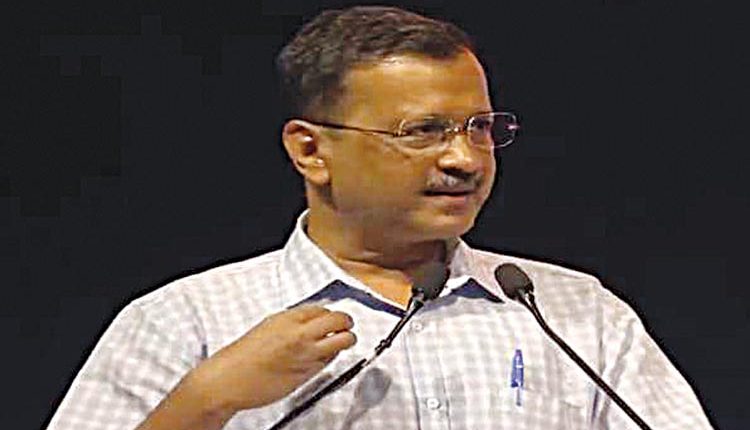 Kejriwal attacked BJP (without mentioning the name) over rising inflation and unemployment in the country. “Today there is inflation in the country, unemployment is everywhere. But they don’t care. They have only one job for round the clock, crush Kejriwal and crush AAP. First Delhi won, then Punjab won, now Gujarat will win and then the country will win,” he said. He alleged, “First they arrested Satyendar Jain, then Amanatullah Khan in fake cases. Yesterday they arrested Vijay Nair. Next week they are going to arrest Manish Sisodia. My appeal to every AAP worker across the country- everyone should be ready for arrest.”