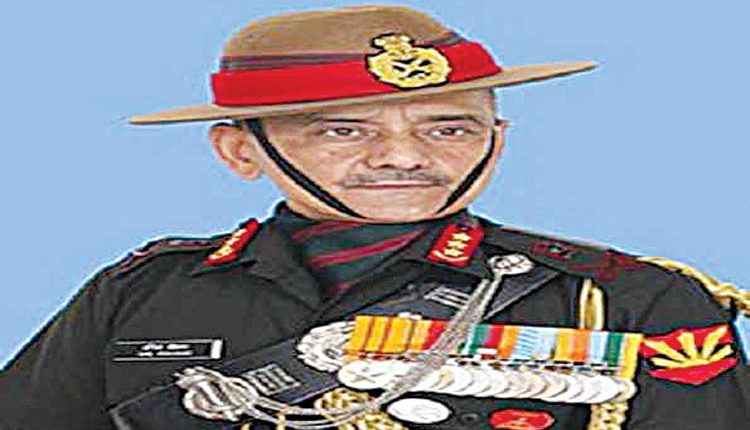 New Delhi, Sep 28 (FN Representative) Government has decided to appoint retired Lt General Anil Chauhan as the next Chief of Defence Staff (CDS) who shall also function as Secretary to Government of India, Department of Military Affairs. The post of CDS has been lying vacant since the death of India’s first CDS General Bipin Rawat in a chopper crash in December last year. Gen Rawat was killed in a Mi-17V5 crash near Coonoor in Tamil Nadu on December 8 last year. Chief of Defence Staff is the single point contact for military advice to the government and senior most bureaucrat in the Defence Ministry. In a career spanning over nearly 40 years, Lt Gen Anil Chauhan had held several command, staff and instrumental appointments and had extensive experience in counter-insurgency operations in Jammu and Kashmir and North-East India. Born on 18th May 1961, Lt Gen Anil Chauhan was commissioned into the 11 Gorkha Rifles of the Indian Army in 1981. He is an alumnus of the National Defence Academy, Khadakwasla and Indian Military Academy, Dehradun. In the rank of Maj General, the officer had commanded an Infantry Division in the critical Baramula sector in the Northern Command. Later as Lt General, he commanded a corps in the North East and subsequently went to become the General Officer Commanding-in-Chief of the Eastern Command from September 2019 and held the charge until his retirement from the service in May 2021.

In addition to these command appointments, the officer also tenanted important staff appointments including the charge of Director General of Military Operations. Earlier, the officer had also served as a United Nations mission to Angola. He superannuated from the Indian Army on 31 May 2021. Even after his retirement from the Army, he continued to contribute to national security and strategic matters. For his distinguished and illustrious service in the Army, Lt General Anil Chauhan was awarded the Param Vishisht Seva Medal, Uttam Yudh Seva Medal, Ati Vishisht Seva Medal, Sena Medal and Vishisht Seva Medal. Gen Rawat was aggressively pursuing the integration in the armed forces by initiating several studies on creation of Theatre Commands and their structure. The new CDS will have to carry forward the agenda of creating Theatre Commands and bringing jointness within the defence forces.