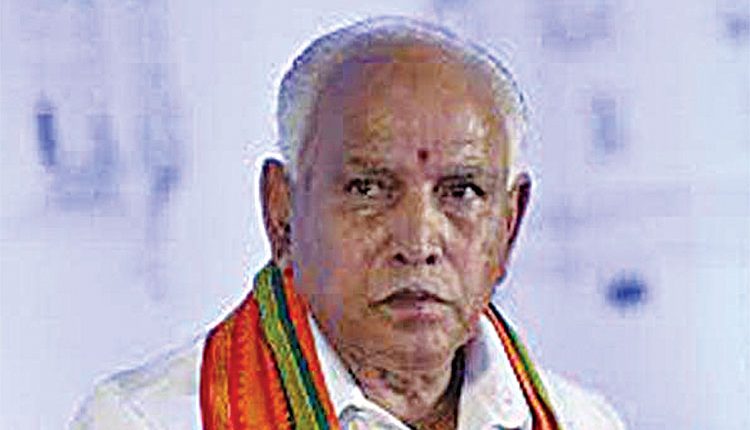 Bengaluru, Jan 13 (FN Bureau) The much-awaited Karnataka was expanded by Chief Minister B S Yediyurappa by including seven Legislators on Wednesday. Governor Vajubhai R Vala administered the oath to the new incumbents in Raj Bhavan.

Those who were sworn in included senior BJP leader Umesh Katti, (becoming Minister for the third time), Aravind Limbavali, Murgesh Nirani, S Angara, MTB Nagaraju, R Shankar and C P Yogeeshwara (all three MLCs). While this will fill all the seven vacancies, one slot was kept vacant. Notable exclusion from those being inducted into the Cabinet is Munirathna, a defector who recently won the by polls. Of the seven new legislators there are two each from Veerashaiva-Lingayat, Kuruba and Scheduled Caste communities and one from Vokkaliga community. BJP National General Secretary in-charge of party affairs in Karnataka Arun Singh, BJP State President Nalin Kumar Kateel and cabinet colleagues attended the swearing-in ceremony. Mr Yediyurappa had earlier said BJP National President J P Nadda would grace the occasion. However, he did not attend.