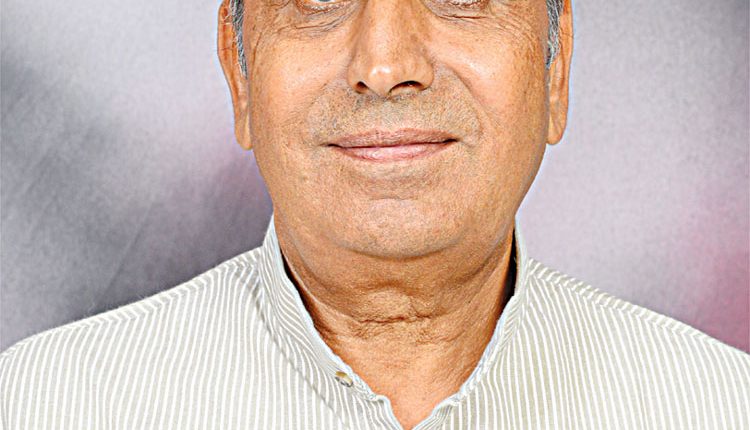 Chandigarh, Feb 3 (Agency) Haryana Agriculture and Farmers’ Welfare Minister J P Dalal said the state government is continuously working to increase the income of farmers. The Small Farmers Agri-Business Consortium, Haryana (SFACH) has signed a contract with private companies for the purchase of 700 Metric Tonnes (MT) of kinnow from farmers of Sirsa district for this year, he said and added that Farmer Producer Organizations (FPOs) are being formed for this so that farmers can form groups and get good prices for their crops.

Mr Dalal informed that till date a total of 486 FPOs have been formed in Haryana and they have been registered under the Companies Act 2013. More than 76,000 farmers have been associated with these FPOs. He further informed that under recently announced new FPO Policy-2020 by the Union Government, efforts will be made to reach the target of forming 1000 FPOs by the year 2021-22. He informed that these new FPOs will be formed on the basis of cluster approach in Haryana. Mr Devender Singh, Additional Chief Secretary, Agriculture and Farmers’ Welfare Department, said on one hand the farmers are trained to do joint farming by forming FPOs, on the other the objective of SFACH is to ensure that the FPOs get fair prices of their crops. SFACH always aims to provide fertilizers and seeds to farmers at affordable rates. He informed that work is continuing on the projects of 15 FPOs and a grant of Rs 45.64 crore is estimated to be released for these projects.