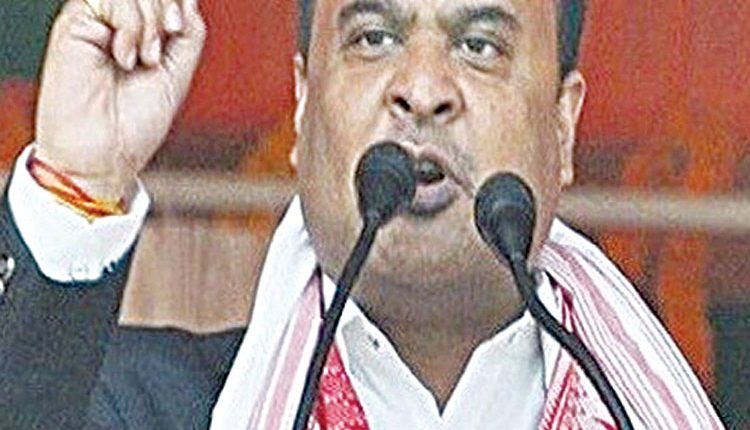 Guwahati, Feb 3 (Agency) Ahead of Assembly elections, the Assam government today announced of appointing over 29,000 teachers from elementary level to college level. State Education Minister Dr Himanta Biswa Sarma said, “The appointment letters to 29,701 teachers will be distributed on February 5 in one of the largest such distribution of appointment at a single ceremony.”

Of the appointments, more than half are teachers in schools that are being provincialised while the rest are new appointees. The minister said schools and colleges, totalling over 2,000, are being provincialised and 16,484 teachers already engaged in these institutions will receive their appointment letters on February 5. “Some of the teachers in these schools do not meet the minimum qualification and hence, we shall be appointing them as tutors,” he added. Another 13,217 new teachers will receive their appointment letters in the same ceremony, he added.

Dr Sarma, who also holds the Finance and Health portfolios, among others, further informed that over 36,000 teachers have been appointed by the BJP-led coalition government in the last five years, with a deficit of about 10% of the total 1.50 lakh teachers in the state. “Retirement and failure to join duty, among others, lead to regular vacancies, which account for about 10 per cent of our total teachers. We are constantly in the process of filing these,” he added.