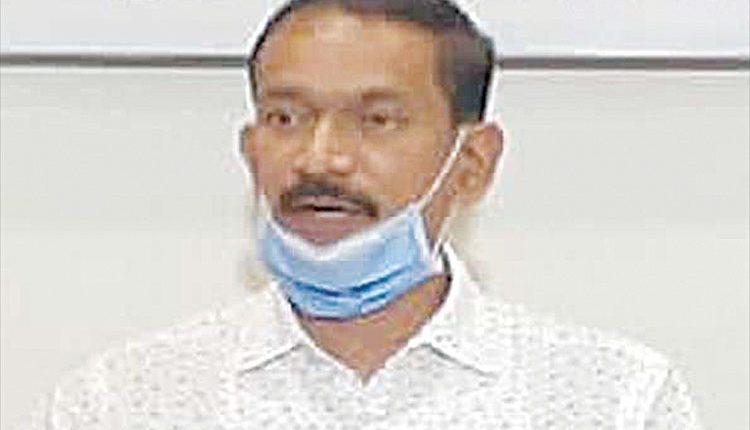 Panaji, Dec 18 (Agency) Goa Pradesh Congress Committee (GPCC) President Girish Chodankar has resigned from the post taking moral responsibility of the poor performance of the party in the recently held Zilla Panchayat elections. Speaking to UNI, Mr Chodankar confirmed that he had resigned from the post. When asked about response of the party high command, he said he was not aware.

Congress could win only four seats out of 48 for which elections were held. There were 50 zilla panchayat seats in the coastal state but elections were held only for 48 seats. While Bharatiya Janata Party (BJP)’s candidate had won in one constituency un-opposed, election in one constituency was cancelled due to death of a candidate. However, after announcement of the results, Mr Chodankar had assured the Congress supporters that the party would rise up again and win trust of people before 2022 assembly election. “We failed to convince people that we are changing. They feel that if they vote to Congress, then their vote will go to BJP as in past our MLAs defected. We failed to weed out this perception from people’s mind. Voters expressed anger by dissent and did not come out to vote for us. We respect their dissent and vow to change,” Mr Chodankar had said. The Zilla Panchayat elections were being seen as semi-final to state assembly elections to be held in 2022.