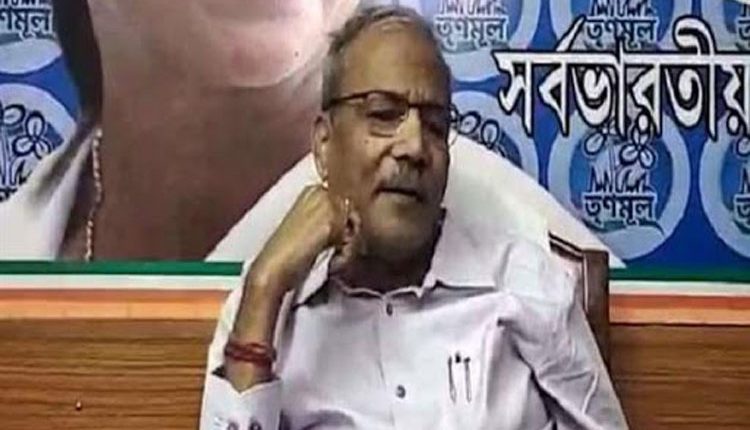 Kolkata, Dec 18 (Agency) Close on the heels of the resignation of Trinamool Congress heavyweight Suvendu Adhikari and Jitendra Tiwari, another party MLA from Barrackpore Shilbhadra Dutta on Friday resigned from the primary membership of the party. He was the third leader to resign in two days. Though Tiwari and Dutta resigned from the party, they haven’t quit their MLA posts. However, Adhikari had resigned from all the three posts – Transport Minister, MLA and party. Yesterday, Trinamool Congress leader of industrial belt of West Burdwan Jitendra Tiwari quit the party as well as the chief administrator of Asansol Municipality and is likely to join the BJP during Union Home Minister Amit Shah’s open meeting in Medinipur on Saturday.

Mr Tiwari, who held a meeting with Suvendu Adhikari on Wednesday, first resigned from the chief administrator of Asansol municipality on Thursday and then quit from all the TMC posts. Rebel Trinamool Congress (TMC) leader Suvendu Adhikari also on Thursday resigned from the primary membership of the party. He tendered his resignation to party supremo and West Bengal Chief Minister Mamata Banerjee.