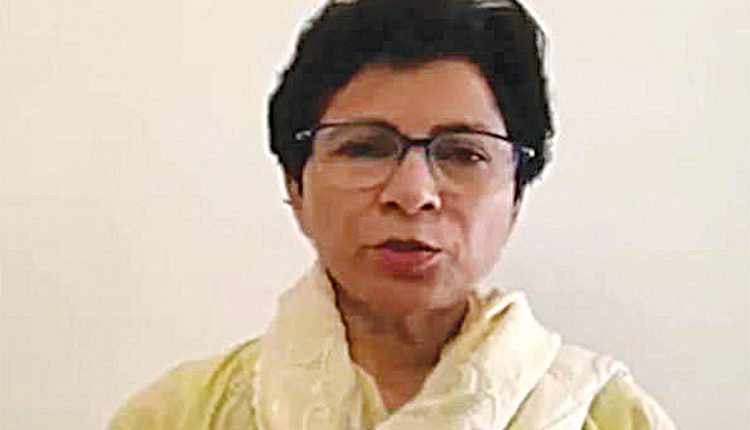 Chandigarh, Jun 1 (Agency) Haryana Pradesh Congress Committee (HPCC) president Kumari Selja has blamed the atmosphere of economic anarchy created by the BJP-JJP government for the appalling conditions of unemployment in the state.

Due to the failed policies of the government on the economic front, there is a ruckus in the industry. Today, under the rule of this directionless government, thousands of factories set up by the Congress government in the state are being closed continuously whereas in some units, production is shrinking due to decrease in consumption. The result of the failures of this government is that Haryana slipped from third place to 16th position in the Ease of Doing Business Index. For several months in a row, the unemployment rate of Haryana has remained the highest in the entire country, but it had no effect on the government. Under a conspiracy, the government is scrapping government jobs. Recruitments are being suspended and cancelled, she added.

Widows, Orphans in Covid casualties in Odisha to get pension in 15 days