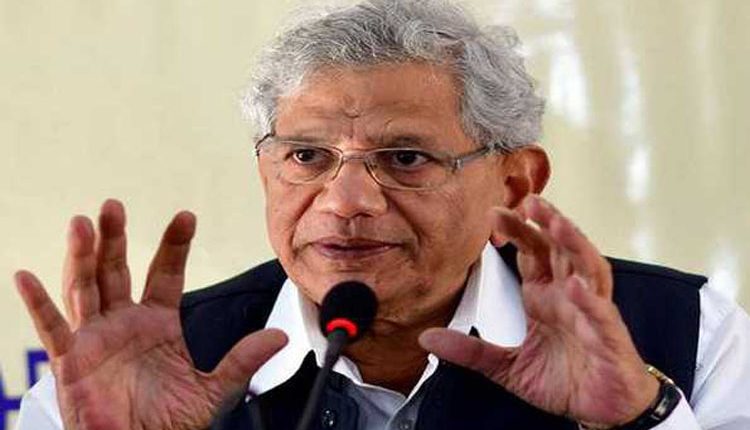 In a message on the anniversary of the demolition of the disputed structure at Ayodhya, the CPI-M leader tweeted “On this day, 28 years ago the Babri Masjid was demolished grievously assaulting our secular democratic Constitutional order. “Today we shall redouble our energies to defend & safeguard the Indian Constitution from being demolished,” the message added. The day marks the 28th anniversary of the Babri Masjid demolition.