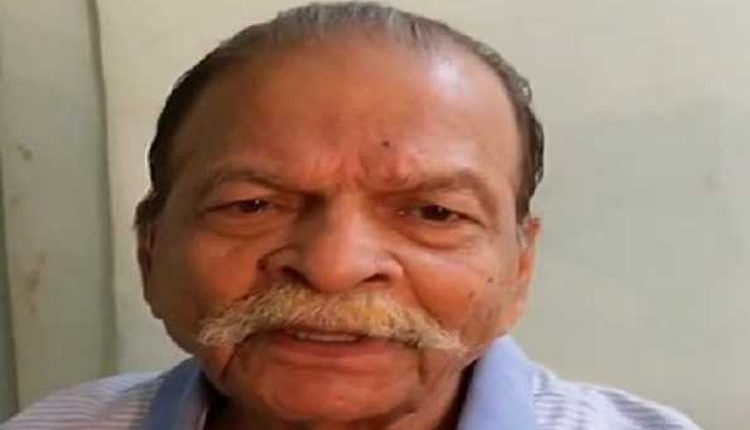 Thane, Dec 6 (Agency) Veteran Marathi theatre and film actor Ravi Patwardhan died after suffering a heart attack in the city late Saturday night, family sources said. He was 84. He leaves behind his wife, two sons and a daughter.

His last appearance was in the series Aggabai Sasubai. He was very active in the social field of Thane city and was revered by many in all fields. His family members said that he had an attack at around 2200 hours last night and was rushed to the private hospital where he died. Besides being a member of various arts and theatre associations, he was also associated with the Marathi Natya Parishad. He had acted in more than 150 dramas and 200 movies.