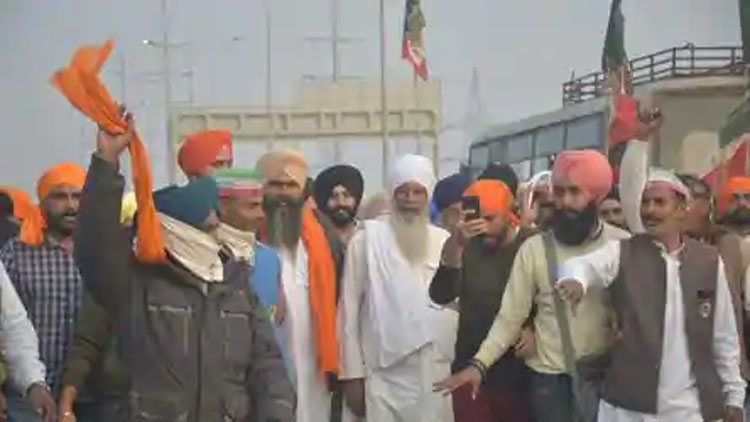 Puducherry, Dec 6 (Agency) The left parties in the union territory and Viduthalai Chiruthaigal Katchi (VCK) announced on Sunday that they will be taking part in the proposed Bharat Bandh called farmers on December 8. Talking to mediapersons on Sunday, CPI state secretary Saleem said that he presided over a meeting of the secretaries of the CPI(M),CPI(ML) and VCK in the CPI office in which it was decided to participate in the bandh in the union territory also.

Mr Saleem also said that secular parties including the Congress, DMK and MDMK among others have also extended support to the bandh on December 8. Farmers associations here also would will join the bandh on December 8 when picketings will be carried out at Bahour, Villianur, Thirukkanur and Madagadipet. Meanwhile, all trade unions here also extended support to the bandh. A decision to this effect was taken in a meeting held in the AITUC office here. AITUC, CITU, AICCTU, confederation of Puducherry state government employees associations and Puducherry auto rickshaw drivers association, among others will join the Bharat Bandh to express their solidarity with the agitating farmers. It may be noted that the farmers are continuing their agitation in Delhi demanding the immediate withdrawal of the three farm Acts recently passed in the parliament which they termed as “anti-farmers”.