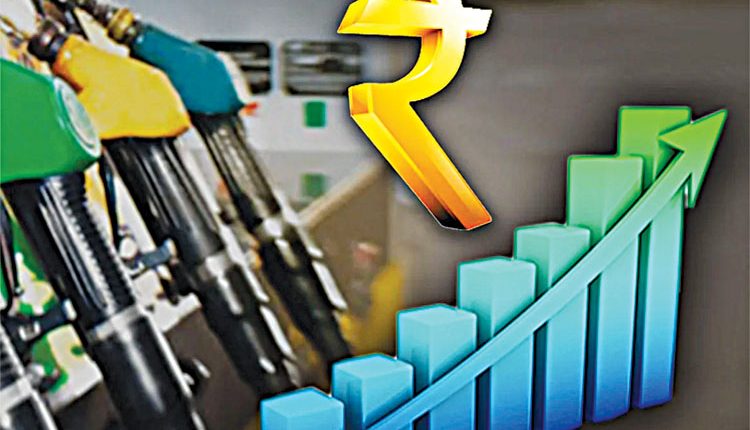 Bhubaneswar, Feb 9 (Agency) Odisha Pradesh Congress Committee (OPCC) today gave a call for a state wide bandh on February 15 next in protest against the steep hike in prices of petrol and diesel OPCC President Niranjan Patnaik said the bandh will be observed from 7 AM to 1 PM .All shops, commercial establishments and business houses will remain closed and the vehicles will be off the road. Mr Patnaik hoped that the people of the state would cooperate and support the bandh in the larger interest of the state. The Congress leader said the hike in oil prices has hit the people hard as it led to rise in prices of essential commodities.

Earlier, on Jan 30 last, the Congress leader had threatened to give a call for Odisha bandh if the hike in oil price was not rolled back. The OPCC President today launched a social media campaign ‘’Join Congress Social media in a bid to reach people. AICC Social Media Coordinator Vinay Dokania and state Social media Chairperson Abhisek Mahananda were present at the launching function. Speaking on the occasion Mr Patnaik said the objective of the social media campaign is to protect the democracy, constitution and uphold the freedom of speech enshrined in constitution.

Decision on boycott of elections on statehood only after consulting AICC