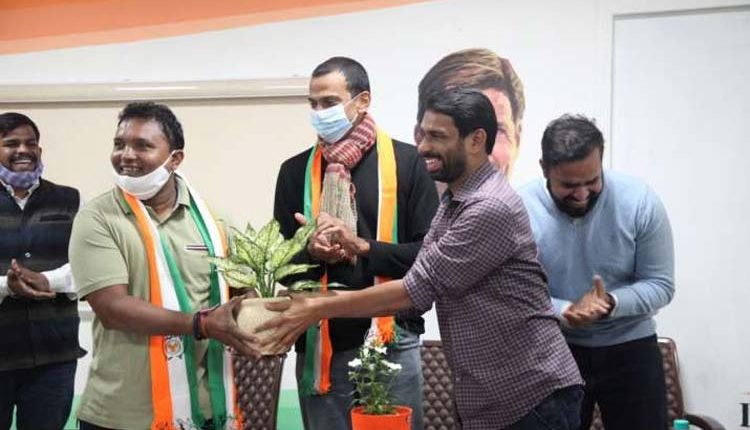 New Delhi, Dec 2 (Agency) Congress president Sonia Gandhi on Wednesday appointed BV Srinivas as the president of the youth wing of the party Indian Youth Congress (IYC). According to an official statement by party’s General Secretary (organisation) K C Venugopal, the appointment is with immediate effect. Earlier , Srinivas was the interim president of the IYC. It was in July 2019 , when he was appointed the interim president of IYC after Keshav Chand Yadav has resigned from the post after the 2019 general elections. Fourty-year-old Srinivas had started his political career as a member of the NSUI (student wing)of the Indian National Congress.