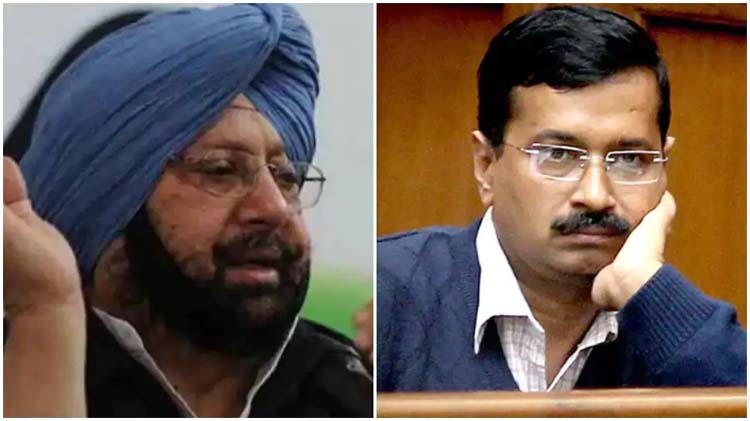 Chandigarh, Dec 2 (Representative) The Delhi chief minister and national convenor of the Aam Aadmi Party (AAP) Arvind Kejriwal on Wednesday came down heavily on the central government for enacting what he called black farm laws and said that the ‘annadatas’ (farmers) are facing all sorts of atrocities while fighting for their livelihoods. In a statement, Arvind Kejriwal accused Punjab chief minister Captain Amarinder Singh of siding with the Modi government instead of holding hands of the farmers during these times when they were demanding the repeal of these laws. He slammed Captain Amarinder Singh for his accusation that the Delhi government had cleared the passage for implementation of the three laws, which, he said, was nothing but false propaganda against him and his government. The Delhi CM said that the people of Punjab and the country knew fully well that the contentious laws brought in by the Centre, which were deemed to be in force after getting the assent of the president of India.