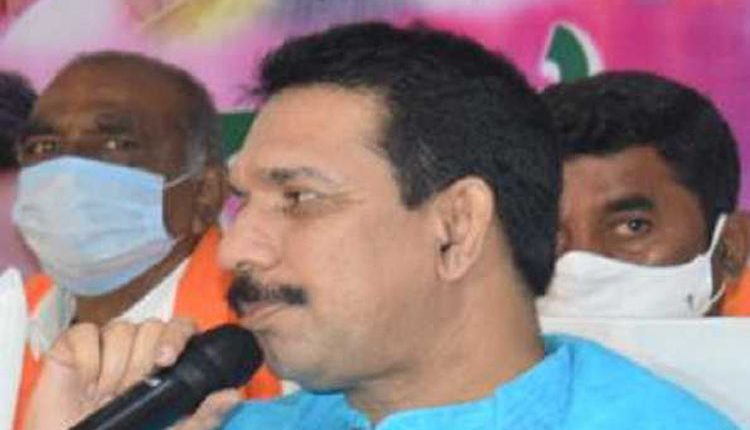 Mangaluru, Nov 29 (Agency) Bharatiya Janata Party (BJP) State President Nalin Kumar Kateel said that the State government would push for a bill to curb ‘love jihad’ in Karnataka in the next Legislative Assembly Session. Addressing a Gram Swaraj convention of the party on Saturday evening, he said the government would also reintroduce the Bill to ban cow slaughter. BJP leaders in the State have been pushing for a law to put a stop to ‘conversions for the sake of marriage’. The party has also repeatedly spoken about banning cow slaughter.