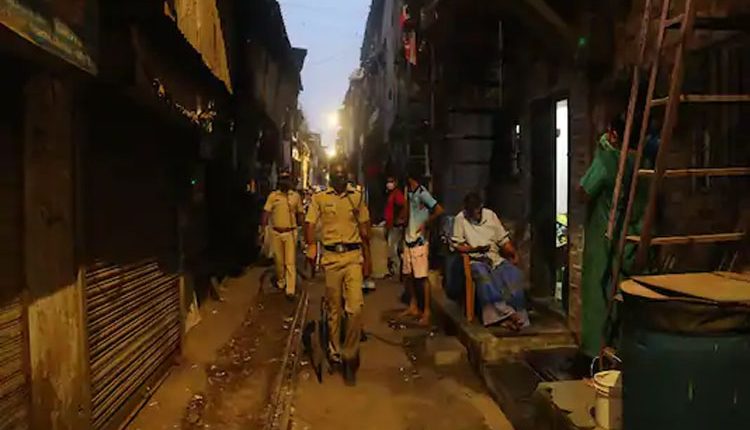 Thane, Nov 29 (Agency) A 20-year-old man has been arrested from Nalla Sopara of Palghar district on the alleged charges of the brutal killing of a 14-year-old boy from Bhiwandi over a love affair, the police said on Sunday. Talking to UNI, senior Inspector Narpoli Police station at Bhiwandi told that on Sunday that the victim, a resident of Bhiwandi, was in love with the 14-year-old sister of the arrested accused of the last six months. The family members of the girl did not agree to it and reprimanded the victim. There was also a quarrel between the victim and the family members of the girl over the same. However, the communication between both the lovers continued unabated.

As a result of the same the accused, who was tipped off the affair by the girl’s mother, was annoyed and kept track on the boy for the last two months. It was on Friday in the evening the accused, whose name is given as Ajay Ramkaran Yadav, wooed the victim under some pretext from the company where he was working and took him to near the pipeline in Dapoda village of Bhiwandi and killed him and pushed him below the pipeline. The Bhiwandi police who were tipped of the incident rushed to the scene and sent the body for a postmortem to the government hospital here. The accused was arrested late Saturday night at around 2200 hours. Based on the complaint by the victim’s father, the police registered an offence under sections 302 of the IPC which was being probed.

Fourteen booked for gambling in Kolhapur