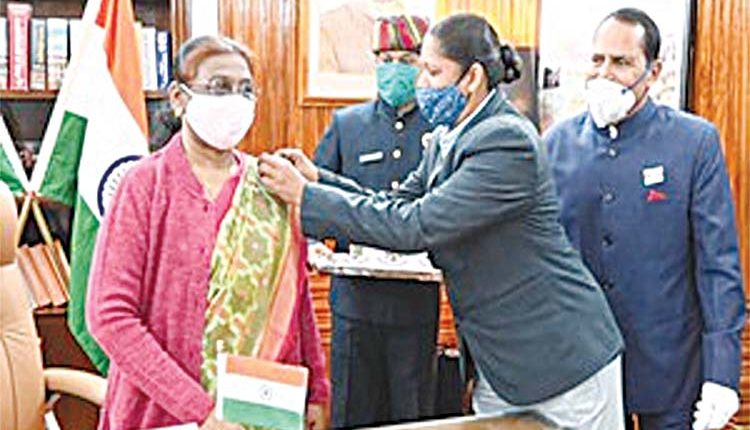 Thiruvananthapuram, Dec 7 (FN Bureau) Kerala Financial Corporation (KFC), the State Financial Institution, has seen an increase in loan repayments after its non-performing loan details are uploaded in CIBIL database, KFC CMD Tomin J Thachankary said on Monday. “About 18,500 records are already uploaded in CIBIL. About a thousand more have to be uploaded. There are old cases where KYC is not available to update CIBIL. Those are cases where their PAN card, Aadhaar card, passport, ration card, driving license, voter ID, etc. are not available in the file. Customer Verification Agents are assigned to collect information in such cases,” the CMD said in a press release.

The CIBIL score will go bad in cases where the loan is not repaid, loans are restructured, settled under One Time Settlement Scheme, written off, and so on. If CIBIL goes bad, he will not get a loan from a bank. A CIBIL Score is a consumer’s credit score. It is a 3-digit numeric summary of a consumer’s credit history and a reflection of the person’s credit profile. “Those who had previously repaid the loan through a one-time settlement are now ready to repay as their CIBIL score is deteriorating. KFC has also set up a special mechanism to look into CIBIL complaints,” he said. KFC’s loan repayments so far this year are Rs 1241 crore against Rs 710 crore during the same period last year. So far this year, a loan of Rs 2262 crore has been sanctioned against Rs.395 crore of last year’s same period. The CMD also said that there has been a huge increase in disbursement also. Rs 2,389 crore has been disbursed so far this year against Rs.521 crore during the same period last year. So far, 8000 applications are received so far under the Entrepreneurship Development Scheme, where loans up to Rs 1 lakh are provided without security. Its processing is going on. Electric vehicle loans scheme, introduced recently, is also getting a good response, KFC said.

e-customer care centre of KPDCL set up for power consumers