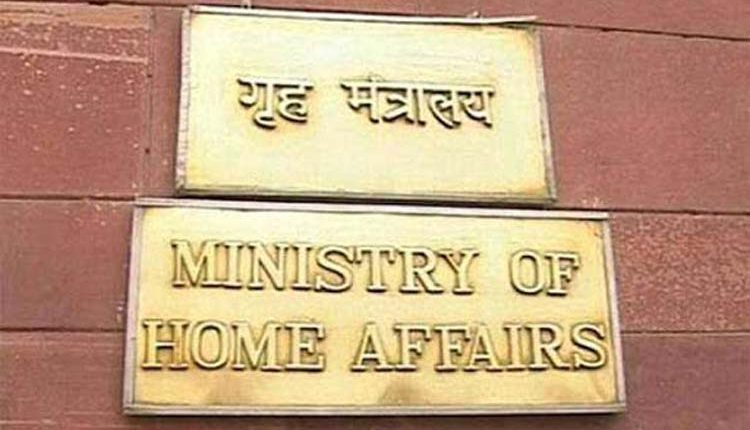 New Delhi, Dec 7 (FN Bureau) The Centre on Monday issued a nationwide advisory ahead of the ‘Bharat Bandh’ on December 8, called by the farmers’ unions and supported by the opposition parties, against their demand to repeal the three farms laws. This call was given by the ryots on December 4. The Bharat Bandh call has been given by the farmers’ unions, who have been protesting for the past 12 days at the various entry points on Delhi borders against the three farm laws enacted in the Monsoon Session of Parliament.

In its advisory, the Union Home Ministry has asked all the States and Union Territories to tighten security during the Bharat Bandh and directed them to maintain peace and tranquility on Tuesday. The States’ administration have also been asked to deploy additional security forces at sensitive areas and places such as bus terminus, railway stations and airports and also to maintain COVID-19 guidelines of health and social distancing, the Home Ministry officials said. The States and UTs were told that peace and tranquility must be maintained during the ‘Bharat Bandh’ and precautionary measures be taken, so that no untoward incident takes place anywhere in the country, they added. In its advisory, the Ministry also said that the respective governments must ensure that COVID-19 guidelines issued with regard to health and physical distancing were strictly followed. A number of Opposition parties, including Congress, Aam Aadmi Party, four Left parties, Telangana Rashtra Samithi, Nationalist Congress Party, Samajwadi Party and Dravida Munnetra Kazhagam have extended their support to the Bharat Bandh. Apart from these political parties, many trade unions, including the Indian National Trade Union Congress, All India Trade Union Congress, Hind Mazdoor Sabha, the Centre of Indian Trade Unions, the All India United Trade Union and the Trade Union Coordination Centre too have extended their support to the farmers’ protest.