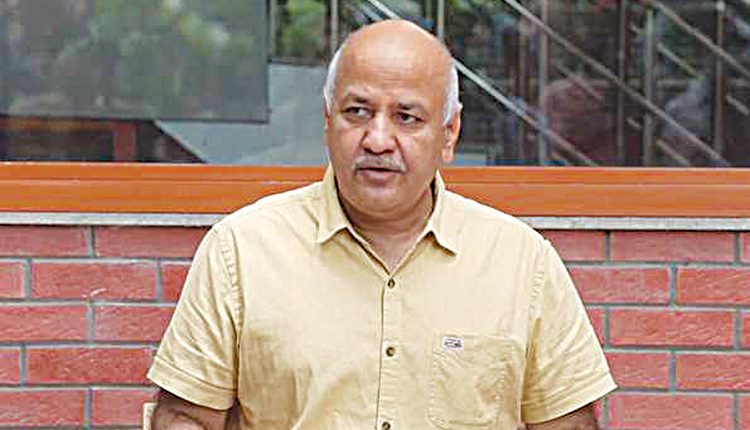 New Delhi, August 7 (FN Agency) Deputy Chief Minister Manish Sisodia on Saturday accused former Lieutenant Governor (L-G) Anil Baijal of corruption in the withdrawn Excise policy which was rolled back a week ago. At a press briefing held today, he alleged Baijal of providing undue benefits to a handful of liquor shop owners, while causing loss to several others and the state government’s exchequer.Sisodia informed that he has written to the Central Bureau of Investigation asking the agency to look into the ex L-G’s role in “providing financial favours to certain excise licensees”.

“Despite going through the Excise Policy 2021-22 number of times, making suggestions to it and sanctioning it, the LG office went back on the initiative just two days before the new liquor shops were supposed to open,” he stated. “Why was this decision changed 48 hours before the policy was implemented? Who made the profit out of it? Did the previous L-G make the decision himself or under pressure from someone?”

Sisodia questioned at a press conference.Under the new excise policy that came into effect in November, licences of 849 liquor shops were issued to private firms through open bidding. Earlier, four government corporations ran 475 liquor stores and the remaining 389 were private shops. However, the new policy was temporarily withdrawn on July 30 after present L-G Vinai Kumar Saxena recommended a CBI inquiry into it accusing Sisodia of procedural lapses in the policy and of giving undue benefits to liquor licensees.Sisodia heads the Excise Department of the Delhi government.