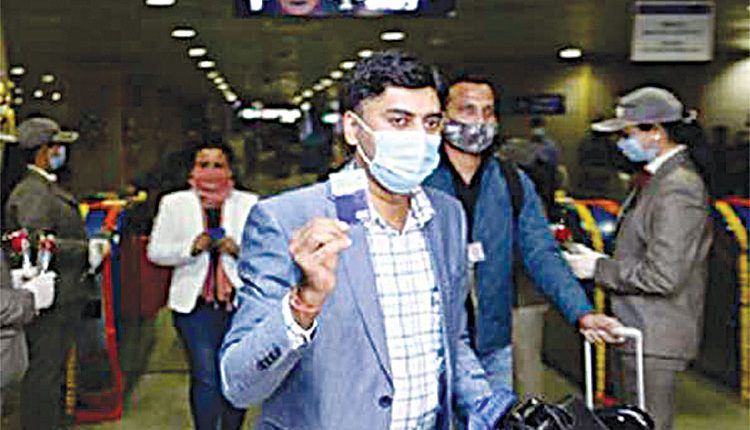 During the launch, Mr Modi said that providing the same standards and facilities for modernisation is very important. The Common Mobility Card at the national level is a major step in this direction. This one card will give integrated access to the commuters wherever they travel, whichever public transport they take. Taking the example of the Common Mobility Card further, the Prime Minister dwelled on the process of consolidating all the systems and processes to improve ‘ease of living’. Through such consolidation of systems, the strength of the country is being harnessed in a more coordinated and efficient way. “Like One Nation, One Mobility Card, our government has done many things in the past years to integrate the systems of the country,” Mr Modi said. One Nation, One Fastag has made travel seamless on highways across the country. This has saved commuters from jam and delays. One Nation, One Tax i.e. GST has ended the complications in the tax system and has brought uniformity in indirect tax system. One Nation, One Power Grid, is ensuring adequate and continuous power availability in every part of the country. Power loss is reduced.

With One Nation, One Gas Grid, Seamless Gas Connectivity is being ensured of the parts where gas-based life and economy used to be a dream earlier. One Nation, One Health Insurance Scheme i.e. Ayushman Bharat through which millions of people from India are taking advantage anywhere in the country. Citizens moving from one place to another have got freedom from the trouble of making new ration cards through One Nation, One Ration Card, Similarly, the country is moving in the direction of One Nation, One Agriculture Market due to new agricultural reforms and arrangements like e-NAM.

Farmers to get money under YSR Rythu Bharosa on Dec 29

‘Delhi is the capital of abig economic and strategic power; its grandeur should be evident’