‘Delhi is the capital of abig economic and strategic power; its grandeur should be evident’ 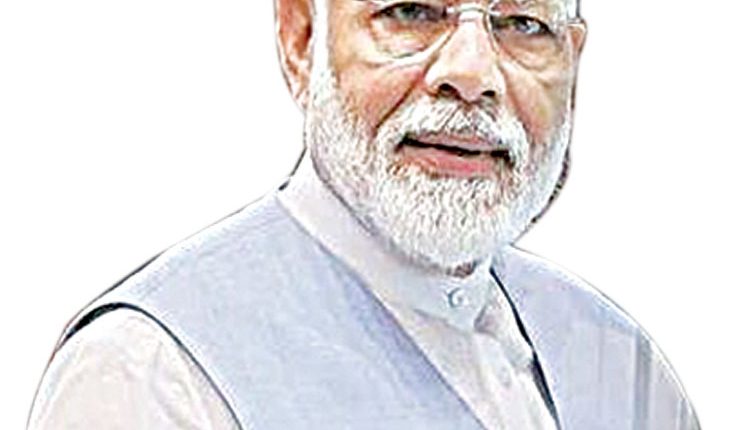 Work is on for developing 21st century attractions in Delhi

The Prime Minister, Shri Narendra Modi today said that each and every city of the country, big or small, is going to be hub of India’s economy, however, Delhi, as national capital, should reflect the grandeur of 21st century India that is making its own presence felt in the world. He said many efforts are being made to modernize this old city. The Prime Minister was speaking after inaugurating the first-ever driverless Metro operations andlaunching the expansion of National Common Mobility Card to the Airport Express Line of Delhi Metro via video conference.

Shri Modi said that the government has incentivized electric mobility by giving tax rebates. He said that old infrastructure of the capital is being transformed into infrastructure based on modern technology. This thinking is reflected in provision of better living conditions to slum dwellers through regularization of hundreds of colonies and in turning old government building into environment friendly modern structures. The Prime Ministers stressed that along with Delhi being an old tourist destination, work is on for developing 21st century attractions in the city. As Delhi is becoming a favoured destination of international conference, international exhibition and international business tourism, the country’s largest centre is being constructed in the Dwaraka locality of the capital. Similarly, work for the new Parliament building has commenced alongwith a very big Bharat Vandana Park. This will not only give employment to thousands of people from Delhi but will also change the face of the city.

While congratulating the citizens of the capital for the first-ever driverless Metro operations and launching of the expansion of National Common Mobility Card to the Airport Express Line of Delhi Metro, the Prime Minister said “Delhi is the capital of a big economic and strategic power of more than 130 crore people, its grandeur should be evident here.”

Textile industry giving boost to industrialization of UP