Farmers to get money under YSR Rythu Bharosa on Dec 29 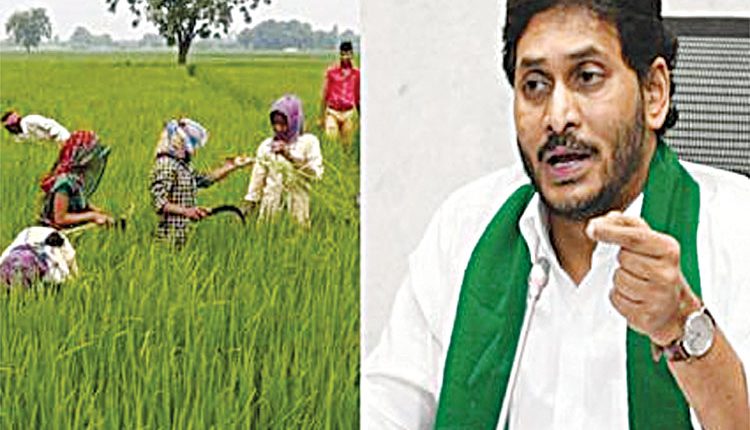 For the second year now, Chief Minister Jagan Mohan Reddy released Rs 3,675.25 crores towards Rythu Bharosa-PM Kisan, benefitting 49.43 lakh farmer families towards investment incentive ahead of the kharif season on May 15 and Rs 1,114.87 crores was released on October 27. Rs 1,120 crore will be released as the third instalment to 51.59 lakh farmers on December 29. The Rythu Bharosa scheme includes farmers cultivating on endowments, temples, inam lands, tenant farmers, and the tribal farmers who were given RoFR pattas. The state government is providing input subsidy to the farmers to cover the losses in the same crop season. Rs 645.99 crore will be credited into the bank accounts of 8.34 lakh farmers towards input subsidy for the damaged crops in the month of November due to Nivar cyclone on December 29.

The state government released Rs 136.14 crore as input subsidy on October 27 for the crops damaged from June to September 2020, Rs 132.63 crore was released on November 17 for the crop damage in October and Rs 645.99 crore will be released on December 29 for crop damage in November totaling the amount to Rs 914.76 crore from June to November. Rythu Bharosa was promised during the padayatra for four years at Rs 12,500 per annum but the chief minister has increased the amount to Rs 13,500 for five years. Rs 7,500 and Rs 4,000 will be paid before kharif and rabi seasons and Rs 2,000 before Sankranti.