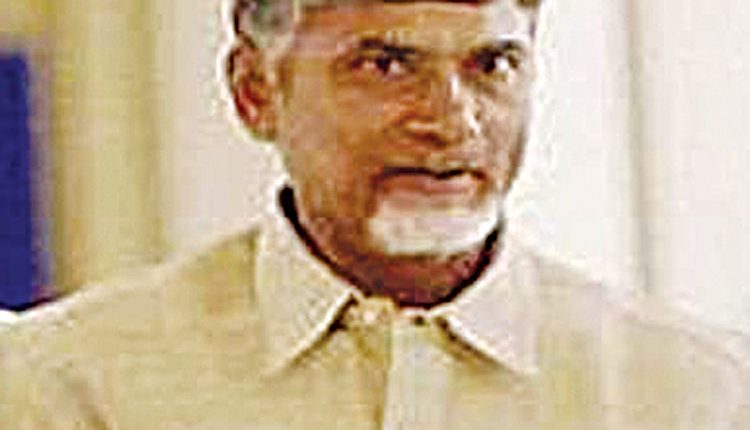 Vijayawada, Jun 17 (Agency) Telugu Desam Party National president and former chief minister N Chandrababu Naidu on Thursday demanded Andhra Pradesh Chief Minister Y S Jagan Mohan Reddy to make payments to the paddy farmers. Mr. Naidu wrote a letter to Chief Minister Y S Jaganmohan Reddy here, demanding immediate payment of the paddy dues and to take further steps for making timely payments to the farmers. This was very necessary considering how the farmers have been badly hit financially in successive cyclones and natural calamities. It was alarming that the food grain dues to be paid by the Government were mounting day by day.

The TDP chief told the Chief Minister that the paddy dues had accumulated and reached over Rs.4,000 crore as of now. Payments were not being made to the farmers in East Godavari, West Godavari, Krishna, Guntur and Prakasam districts and the farmers were being forced to make rounds to the respective offices. During the TDP regime, the procurement related cash used to be deposited in the respective accounts of the farmers within 48 hours. Mr. Naidu strongly objected to the new practice introduced by the YSRCP Government to make payments in 21 days, which was causing many problems for the farmers. Even this deadline was not being met by the Government. Nearly two months were over since the paddy was procured from the farmers but their cash was not deposited. As a result, the farmers were not able to repay loans brought and spent on cultivation. Mr. Naidu said that there were pending dues of Rs.2,500 crore only in the Godavari districts as per the farmers. The procurement was also being ignored. Till now, only 27.87 lakh metric tonnes of paddy was procured as against the promised 45 lakh tonnes. The groundnut crop was totally damaged in Rayalaseema during natural calamities in kharif 2020. No input subsidy was paid till now and there was no assurance from the Government so far. Decrying the Government’s indifference, Mr. Naidu said that BPT-54 variety paddy was being given just Rs. 1,050 per 75 kg. Its price was Rs.1,100 to Rs.1,350 in the open market. Farmers were losing Rs.300 to Rs.800.