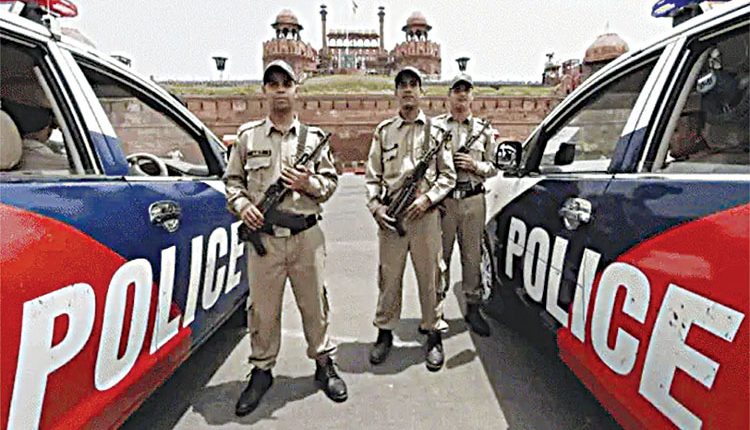 In past weeks, drug peddlers, dealers have been nabbed from different parts of the state. Meanwhile, in a related incident, a large quantity of suspected brown sugar was recovered from the residence of drug peddler in Assam’s Dhubri district. The local police recovered 22 small plastic containers suspected to be brown sugar from the residence of one drug peddler from Rowa Part II village in Assam’s Dhubri district. “A team of police conducted a raid at the premises of one drug peddler at Rowa part II village,” said the Police. They recently recovered 24,000 contraband capsules from Merapani in the Golaghat district.